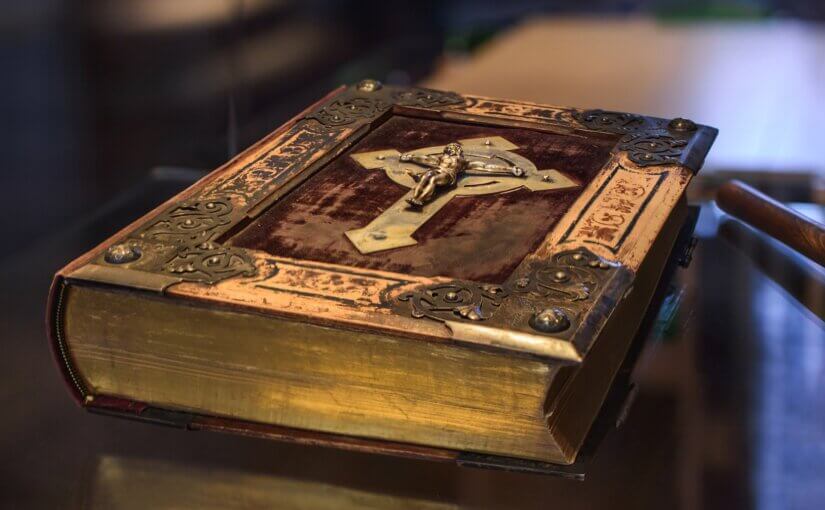 This is one of the most widely read biblical versions but it is no longer one of the most popular versions to be read in this day. It is an English translation for the Church of England and by the way, it is a Christian version.  The project seems to have started in 1607 and it was officially launched in 1611.

The King of England at the time made sure the version followed the ecclesiology and the episcopal structure of the Church of England and that ordained clergy were involved with the version.

It is claimed that this English version is one of the most important books ever published and has had a great influence in the English-speaking world. This may or may not be factual. By the 18th century, this version became the uncontested version used in Anglican and Protestant churches.

The bible was taken under royal stewardship and was published on a wide scale. The version is said to be a special version of the bible and some camps claim it should be the only version used in churches. But the truth of the matter is that whatever version a believer uses should be directed by God.

This version is still anointed and inspired by God why? This verse in  2 Timothy 3:16 says” All Scripture is given by inspiration of God, and is profitable for doctrine, for reproof, for correction, for instruction in righteousness.”

God uses this version to save people and correct His children as they need correction. Notice the verse says it’s profitable for correction. God corrects those who he loves, they will be corrected. The grand old King James Version.