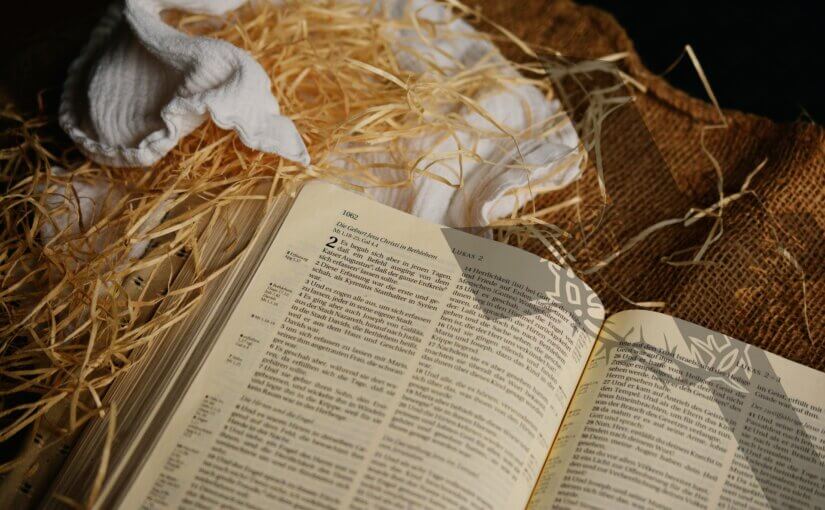 These two verses sum the whole gospel. Jesus died on the cross and he rose from the dead on the third day according to the Word of God. If Jesus did not die there would be no remission for sin and every human being on the planet would be lost forever.

Sin separated us from God and if Jesus did not die on the cross for mankind we would still be separated from God and we would have been for all eternity. The second verse is equally as important as the first because Jesus had to be raised from the dead. This had to be to make the salvation package complete.

Isaiah 53:4-5 says this “Surely he hath borne our griefs and carried our sorrows: yet we did esteem him stricken, smitten of God, and afflicted.  But he was wounded for our transgressions, he was bruised for our iniquities: the chastisement of our peace was upon him; and with his stripes, we are healed.

Isaiah:53  explains it more in detail what Jesus would do for us when He died on the cross. He took our griefs or any emotional sickness that exists on the earth such as depression, schizophrenia, etc. He also carried our sorrows, our griefs, heartaches, and hurts. He was beaten for our transgressions and iniquities or sins.

Every sin that was ever committed or will be committed He took it on the cross for us. He literally became our sin that we may be set free from the power and death of sin. He even took death on Himself for our sakes. Death has no power over those who have accepted Jesus Christ as their Savior.

The penalty for our rebellion against God was put on Him and in turn, we receive His peace in our hearts.  We are healed by his stripes and beatings. There is no sickness or disease that can stand before the mighty name of Jesus especially after His finished work on the cross.

The lamb of God had to be a sinless sacrifice and Jesus fit that requirement as well. He was a sinless man who became God’s perfect sacrifice finishing the work once and for all.

Jesus went to hell and suffered at the hands of the enemy for 3 days and 3 nights and He took the keys of death from Satan, the enemy of heaven and earth. Jesus then was raised by the power of the Holy Spirit completing His eternal victory over the enemy.

Upon His resurrection, He defeated the enemy for all time and he set us free from sin and death forever. He also gave us the gift of eternal life a free gift from the gracious hand of the Father. This is the essence of the Gospel of Jesus Christ.