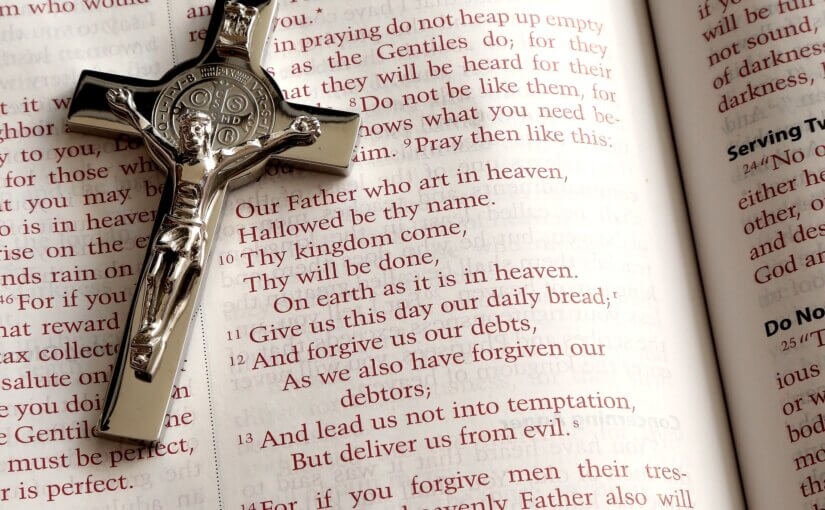 But what does it say? “The word is near you; it is in your mouth and in your heart,” that is, the message concerning faith that we proclaim. Romans 10:8

The message concerning faith that we preach. What other message would we preach but the message of faith? The faith message is what the ancients preached and what Jesus preached during his ministry on earth.

Hebrews 11:1-6 “Now faith is confidence in what we hope for and assurance about what we do not see.  This is what the ancients were commended for. By faith, we understand that the universe was formed at God’s command so that what is seen was not made out of what was visible.  By faith, Abel brought God a better offering than Cain did. By faith, he was commended as righteous, when God spoke well of his offerings. And by faith Abel still speaks, even though he is dead.  By faith Enoch was taken from this life so that he did not experience death: “He could not be found, because God had taken him away.” For before he was taken, he was commended as one who pleased God. And without faith, it is impossible to please God because anyone who comes to him must believe that he exists and that he rewards those who earnestly seek him.

It says that the universe was created by what we do not see which is the invisible power of God. God spoke the universe into existence by faith. He saw the universe by faith and he spoke it into substance.

Abel, one of the first sons of Adam and Eve by faith brought a better offering than Cain did and He did this by faith. God accepted his offering because it was given in faith that it would be pleasing to God.  God commanded him as righteous and acceptable to Him because he offered his best.

Verse 6 says that without faith we cannot please God because He rewards those who seek Him and believe He is God. We cannot see God but we can worship Him in faith and He responds to our faith.

The salvation message is at the heart of the faith message. Anyone who becomes a new creature in Christ, who listens to the salvation message by faith. They ask Jesus to be their Savior and to forgive them of all their sins If they believe in faith then Jesus enters into their inner spirits and dwells in them forever by faith. This is the faith message we have preached.