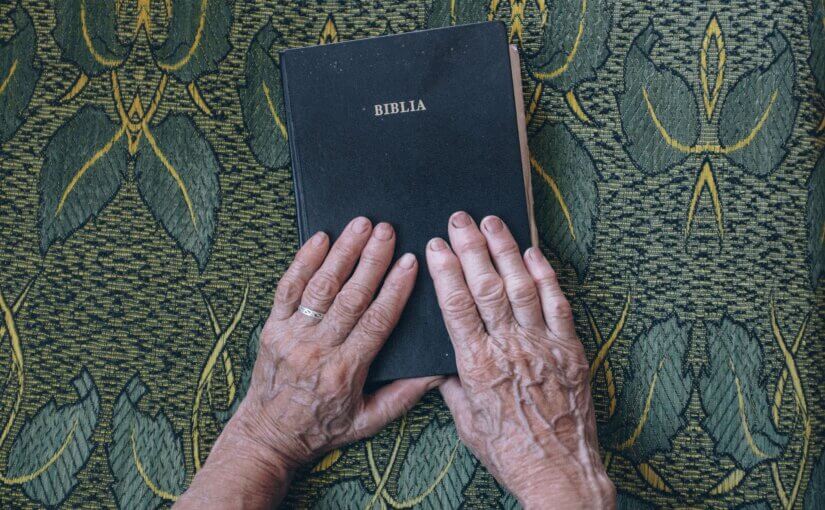 The book of Genesis is the book of beginnings and there are many beginnings in the book. It is worth mentioning it is the first book in the bible. Genesis means the formation of something and in Genesis 1 God formed the creation, universe and man.

God crowned man with His glory for you see Adam and Eve were naked but the glory of God covered them. Literally, the light of God surrounded them. We were the only creation that God made in His image. What an honor that man was created in the image of God.

God walked only with Adam and Eve in the garden and talked with them. He fellowshipped with man not the animals, stars, or the plants. Man was the only creature that had intimate contact with God. God desired a family when He created man in the beginning of time.

In the book of Genesis, we know that Abraham gave Melchizedek the first tithe recorded in the family. This same Abraham was the first man to receive the promise of God who promised Him that all families on the earth would be blessed through Abraham.

God promised Abraham and Sarah they would have a child of promise well into their old age. This was the first promise God made to an elderly couple in the bible. Abraham was about 100 years old and Sarah was 90 years old when Isaac was born. Isaac was the sign that Abraham would be a blessing to all the families on the earth. Genesis is the book of beginnings.