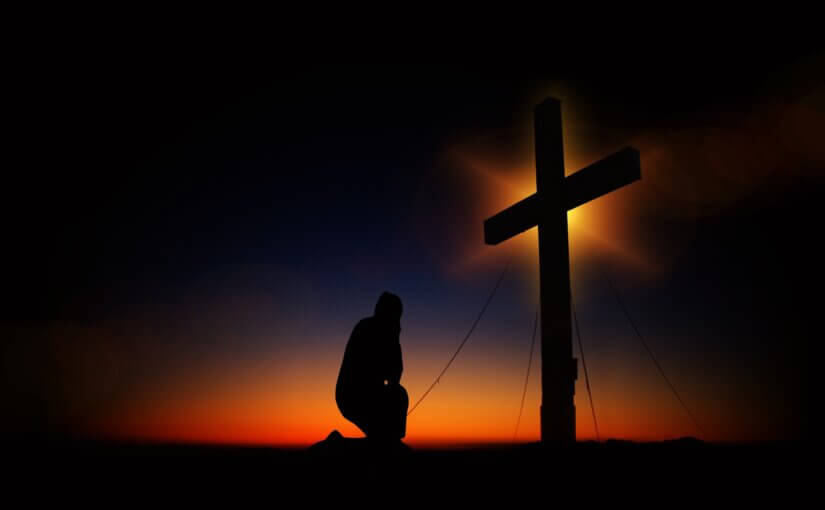 They had turned the living word from God into a system of dead rules and regulations that they could never keep. God never intended for His children to be bogged down by back-breaking burdens and commands that they couldn’t keep. One would have to be a superman to even come close to keeping all the regulations the religious leaders in Jesus time had come up with.

To Proclaim the Year of the Lord’s Favor

“The Spirit of the Lord is on me because he has anointed me to proclaim good news to the poor. He has sent me to proclaim freedom for the prisoners and recovery of sight for the blind, to set the oppressed free,
to proclaim the year of the Lord’s favor Luke 4:18-20“

They did not accept what He was telling them but it didn’t deter Him because He was the breath of fresh air and refreshing Israel needed at that time. He was preaching a different message than what the people of Israel were used to hearing.

Jesus presented a different aspect of the nature of God that these people had never heard before. They had painted a picture of God as being a legalistic and cruel taskmaster who accepted people by how much they followed the man-made rules and regulations.

He was the fulfillment of that scripture because the Father had sent Him to proclaim the acceptable year of the Lord and the true heart of God for his children. God didn’t want his children to walk in religious bondage. Everywhere Jesus went he attacked the legalism of the times. This was one important facet of his ministry.

Time and time again, Jesus shocked the religious leaders of the day with the people he associated with and ministered to such as the tax gathers, the prostitutes, etc. God would not reject anyone who would ask Him for help or come to Him for healing. He even called a tax gather to follow Him and in that day tax gathers were despised for collecting burdensome taxes for the king.

Here’s a classic example of how God viewed a sinner which was totally contradictory to the way the religious leaders perceived sinners. This example was a woman who was caught in adultery.

Jesus returned to the Mount of Olives, but early the next morning he was back again at the Temple. A crowd soon gathered, and he sat down and taught them. As he was speaking, the teachers of religious law and the Pharisees brought a woman who had been caught in the act of adultery. They put her in front of the crowd.

“Teacher,” they said to Jesus, “this woman was caught in the act of adultery. The law of Moses says to stone her. What do you say?”

They were trying to trap him into saying something they could use against him, but Jesus stooped down and wrote in the dust with his finger. They kept demanding an answer, so he stood up again and said, “All right, but let the one who has never sinned throw the first stone!” Then he stooped down again and wrote in the dust.
When the accusers heard this, they slipped away one by one, beginning with the oldest, until only Jesus was left in the middle of the crowd with the woman. 10 Then Jesus stood up again and said to the woman, “Where are your accusers? Didn’t even one of them condemn you?”

The passage tells us that they drug the woman in front of Jesus. They expected Jesus to condemn the woman and agree to have her stoned for her sin. His response went against the traditional thinking of the day.
Some of her accusers picked up stones to stone her to death with but Jesus would have none of it. They kept demanding an answer from Him that was in line with the law of Moses that demanded she’d be stoned to death for her adulterous act.

Gradually, they dropped their stones and left the woman alone with Jesus. Jesus asked the woman if anyone condemned her and she responded they did not. He said neither do I so go in peace and sin no more.

The crowd wanted to stone her to death because she broke one of their man-made rules. But Jesus in His amazing grace forgave her and said go and sin no more. The acceptable year of the Lord has come to earth.