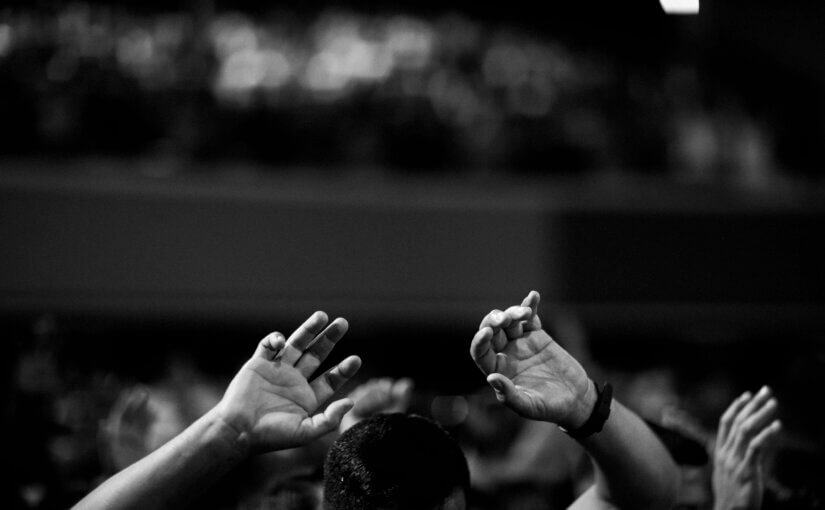 Praise the Lord and watch Him release the unbelievable for us. Now when they began to sing and to praise, the Lord set ambushes against the people of Ammon, Moab, and Mount Seir, who had come against Judah; and they were defeated. For the people of Ammon and Moab stood up against the inhabitants of Mount Seir to utterly kill and destroy them. And when they had made an end of the inhabitants of Seir, they helped to destroy one another.  Chronicles 20:22-23 Praise the Lord forever He is worthy.

We may not feel like praising God but if we praise him in faith the feelings will come and whether we praise in faith or when we feel like it the power of God will intervene and deliver us from our circumstances.

Aside from God delivering us (which is great)we should praise Him for who He is and for His father’s heart and his glorious nature. His mercy carries from generation to generation and His faithfulness extends to a thousand generations. He knows how to be merciful. It is in His nature to be full of mercy.

Let’s read Psalm 103:8 “The LORD is merciful and gracious, Slow to anger, and abounding in mercy.” Notice that God is merciful and gracious and slow to anger. He abounds in mercy here is another verse confirming He makes grace abound toward us 2 Corinthians 9:8 “And God is able to make all grace abound toward you, that you, always having all sufficiency in all things, may have an abundance for every good work.

We praise Him and minister to Him and He is blessed by our praise. He is glorified when we center our praise and affection on Him then His glory fills the house. If His glory fills His house then His power is introduced into the house and miracles, healings and provision show up.

God is a giver and if we fill His house with praise His presence will come to minister to us who are praising Him. There were times in ancient Israel where the priests were ministering to the Lord. His glory filled the house so the priests could no longer minister to the Lord. See what praise can do in our lives?