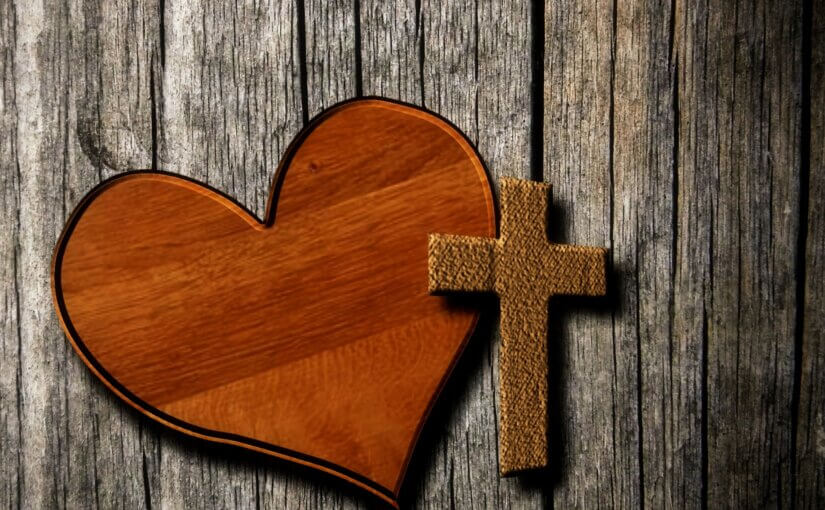 This doesn’t mean that we should do whatever we want but it means that Jesus will never condemn us. Jesus died so we would not face condemnation for all the sins we have committed against God and Him.

We may have grown up in a family where condemnation ruled and everything you did you were condemned by one or both of your parents. You may be so used to being condemned and you may expect to be condemned by everyone you meet. But now that you have joined the family of God you will never be condemned again because God, Jesus, and the Holy Spirit will never condemn you.

Condemnation comes from the enemy of our souls, the devil. If you are bombarded by condemning, negative and belittling thoughts they are not from God but from the enemy. Satan always condemns us but God and Jesus never condemn us.

God’s way of thinking is so different from the world’s way of thinking and His love is unconditional it never comes with strings attached. Part of that great love is to never condemn or judge us for anything we have ever done or will do.

This was one reason why Jesus died for us so we would never be condemned again because he took all of our condemnation on Himself once and for all. He came into the world not to condemn it but to save it. Think about it we condemned Him to a brutal death on the cross but He did not condemn us, in fact, He said  “Jesus said, “Father, forgive them, for they do not know what they are doing.” And they divided up his clothes by casting lots.” Luke 23:34

They took His clothes and cast lots for them and they stripped down to his bear clothing. They beat Him, mocked Him, and spit on Him. They beat Him upon recognition and brutally treated Him during the time of His suffering. He did not condemn them for any of their actions and He will never condemn us. There is no condemnation in Christ Jesus.