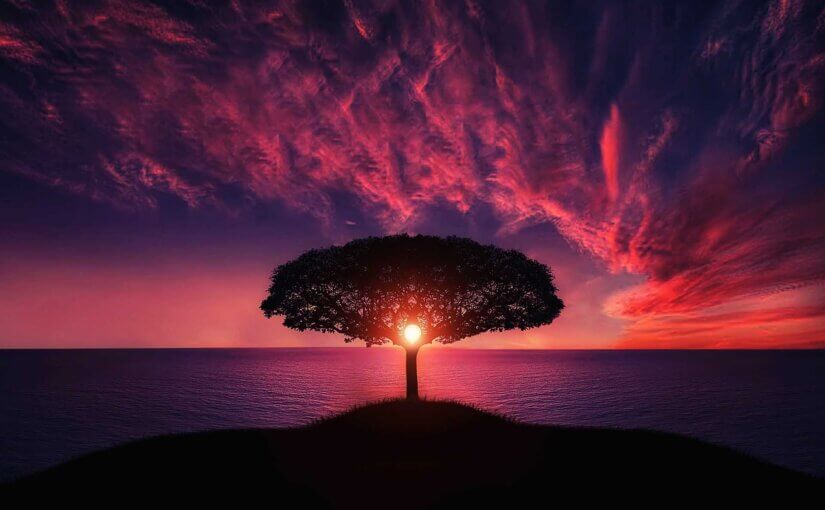 Hebrews 12:2 says this “ looking unto Jesus, the author and finisher of our faith, who for the joy that was set before Him endured the cross, despising the shame, and has sat down at the right hand of the throne of God.” See how Jesus patiently ran His race and He endured the cross and completely trusted God to help Him complete His race.

Jesus died on the cross and went to hell for 3 days and took the keys of heaven and hell from the devil and He defeated the evil one and his evil army once and for all. Colossians 2:15 “Having disarmed principalities and powers, He made a public spectacle of them, triumphing over them in it.” Jesus on the cross disarmed principalities and powers making a public spectacle of them. Defeating them forever and after He patiently trusted God to die on the cross and endure three days in hell He was exalted to the right hand of God.

Look at Abraham’s patience: Romans 4: 17-22 “(As it is written, I have made thee a father of many nations,) before him whom he believed, even God, who quickeneth the dead, and calleth those things which be not as though they were. Who against hope believed in hope, that he might become the father of many nations, according to that which was spoken, So shall thy seed be. And being not weak in faith, he considered not his own body now dead, when he was about a hundred years old, neither yet the deadness of Sarah’s womb: He staggered not at the promise of God through unbelief; but was strong in faith, giving glory to God; And being fully persuaded that, what he had promised, he was able also to perform. And therefore it was imputed to him for righteousness.

God gave the promised heir to Abraham and Abraham became the father of many nations through his son Isaac and all the nations were blessed in him. He had a child with his wife Sarah in their old age.

Both Jesus and Abraham waited patiently for the Lord and they obviously rested in him as Psalm 37:5 instructs us to do. If we follow these instructions we will glorify God and be strengthened in both patience and faith.