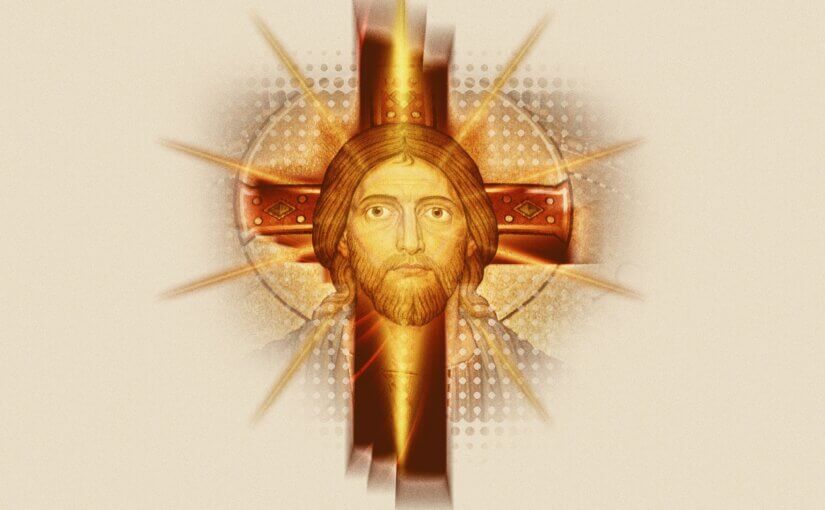 Then the seventh angel sounded; and there were loud voices in heaven, saying, “The kingdom of the world has become the kingdom of our Lord and of His Christ; and He will reign forever and ever.” Revelation 11:15 The kingdom of this world will come under subjection to the rule of Jesus Christ. There is no better King to rule over the world and us forever!

Revelation 19:13-16 “And he was clothed with a vesture dipped in blood: and his name is called The Word of God.  And the armies which were in heaven followed him upon white horses, clothed in fine linen, white and clean.  And out of his mouth goeth a sharp sword, that with it he should smite the nations: and he shall rule them with a rod of iron: and he treadeth the winepress of the fierceness and wrath of Almighty God.  And he hath on his vesture and on his thigh a name is written, King Of Kings, And Lord Of Lords.

And Isaiah 9:6-7 “For to us a child is born, to us a son is given; and the government shall be upon his shoulder, and his name shall be called Wonderful Counselor, Mighty God, Everlasting Father, Prince of Peace. Of the increase of his government and of peace, there will be no end, on the throne of David and over his kingdom, to establish it and to uphold it with justice and with righteousness from this time forth and forevermore. The zeal of the Lord of hosts will do this.

Think about it: Jesus Christ will is the King who will rule over all nations forever. He is the most just King we will serve under and His rule will last forever and ever and the increase of his government will increase and so will the peace of that government. He will rule His kingdom with justice and righteousness in every decision He makes for His people.

Everyone will be treated with respect, grace, love and justice forever. He loves his subjects more than any other king has loved their subjects. He is the only King that died for His subjects gladly giving His life in exchange for ours. Imagine the One who will rule over us is the one who died for us and allows us to be in a place where we can be His subjects.

Another characteristic of his rule will be He will rule forever and unlike other past earthly kings, who ruled for a time, He rules forever and ever. He will never cease to be King when he comes back in His glory. He was chosen to be King before the foundation of the earth.

He will be fair in every decision he makes during the thousand year reign known as the millennium. His glory and beauty will go on forever and ever and we will all fall down before His throne and His glory. There will be no more powerful king than Jesus Christ.  Lord Jesus rules forever You alone are worthy of all the glory.