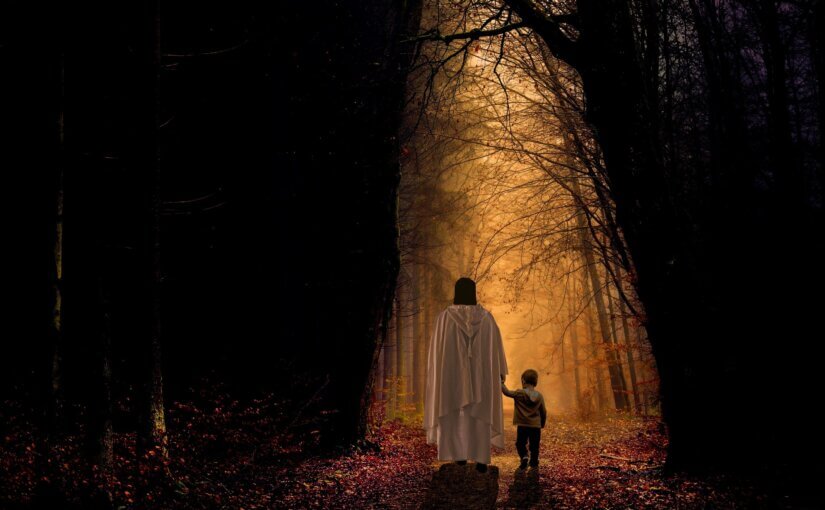 When he had received the drink, Jesus said, “It is finished.” With that, he bowed his head and gave up his spirit. John 19:30

Isaiah 53:1-9 “Who has believed our message and to who has the arm of the Lord been revealed? He grew up before him like a tender shoot,     and like a root out of the dry ground. He had no beauty or majesty to attract us to him, nothing in his appearance that we should desire him. He was despised and rejected by mankind, a man of suffering, and familiar with pain. Like one from whom people hide their faces he was despised, and we held him in low esteem. Surely he took up our pain and bore our suffering, yet we considered him punished by God, stricken by him, and afflicted. But he was pierced for our transgressions, he was crushed for our iniquities; the punishment that brought us peace was on him, and by his wounds, we are healed. We all, like sheep, have gone astray, each of us has turned to our own way; and the Lord has laid on him the iniquity of us all. He was oppressed and afflicted, yet he did not open his mouth; he was led like a lamb to the slaughter, and as a sheep before its shearers is silent, so he did not open his mouth. By oppression[a] and judgment, he was taken away.  Yet who of his generation protested? For he was cut off from the land of the living; for the transgression of my people, he was punished. He was assigned a grave with the wicked, and with the rich in his death, though he had done no violence,     nor was any deceit in his mouth.

It says in 1 Peter 2:24 “He himself bore our sins” in his body on the cross, so that we might die to sins and live for righteousness; “by his wounds, you have been healed.” it pleased the Lord to bruise Him and to put all the sins of man on Him. He was beaten beyond recognition and he was whipped. He had a crown of thorns jammed into his skull and he had nails driven through His hands and feet.

He was pierced through the side after he was dead and blood spurted out of his side. He died a gruesome death because He loved us so much and He wanted us to live in Heaven with Him forever.

In John 19:30 He said “It is finished” the victory over hell had been won once and for all. Those three words are some of the most famous words recorded in all the scriptures.