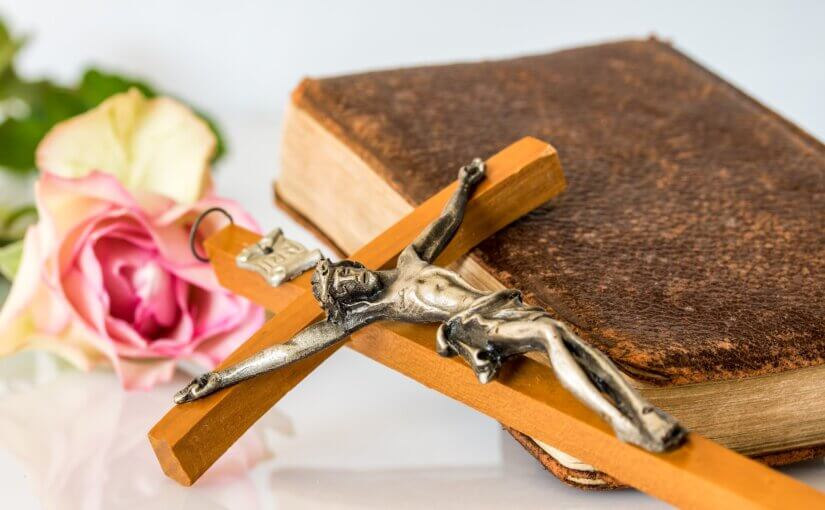 “Praise be to the Lord, who has given rest to his people Israel just as he promised. Not one word has failed of all the good promises he gave through his servant Moses.” 1 Kings 8:56

He made countless promises to Israel in the Old Testament and in 1 Kings 8:56, it clearly says that not one of His promises failed. He promised to them.  The biggest promise he made was to send Jesus to die for all humanity. He fulfilled that promise.

He prophesied through a few of His prophets that He would send His Son Jesus Christ to die for our rebellion we committed in the Garden of Eden. In Genesis 3:15 ”And I will put enmity between thee and the woman, and between thy seed and her Seed; It shall bruise thy head, and thou shalt bruise His heel.”   He alluded to Jesus coming to die for mankind when He said His seed would bruise the head of the enemy.

Look at the magnificent promise He made to Abraham and Sarah when they were way past child bearing age. “ Therefore, the promise comes by faith, so that it may be by grace and may be guaranteed to all Abraham’s offspring—not only to those who are of the law but also to those who have the faith of Abraham. He is the father of us all.  As it is written: “I have made you a father of many nations.” He is our father in the sight of God, in whom he believed—the God who gives life to the dead and calls into being things that were not.

Against all hope, Abraham in hope believed and so became the father of many nations, just as it had been said to him, “So shall your offspring be.” Without weakening in his faith, he faced the fact that his body was as good as dead—since he was about a hundred years old—and that Sarah’s womb was also dead.  Yet he did not waver through unbelief regarding the promise of God, but was strengthened in his faith and gave glory to God,  being fully persuaded that God had the power to do what he had promised. Romans 4:16-21

God always keeps His Word you can bet on it.