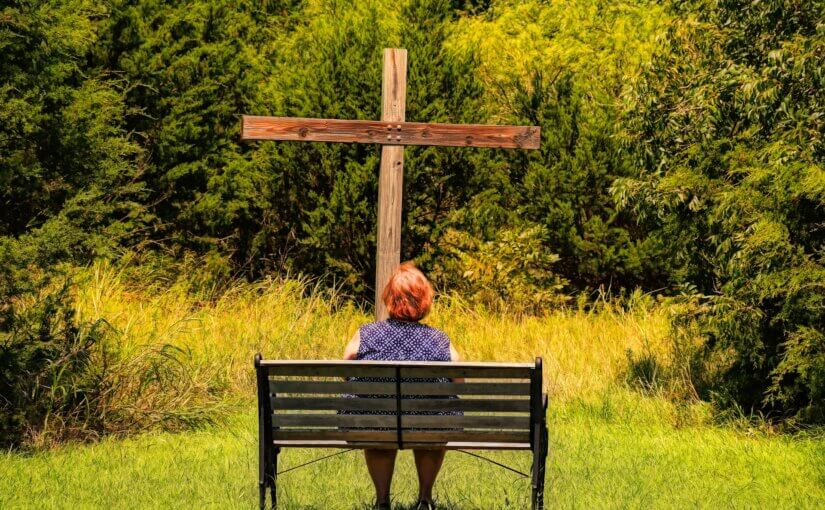 Now faith is the ]substance of things hoped for, the [b]evidence of things not seen. Hebrews 11:1 But for the power of this word to be released or God’s power to be released in our lives this word must be meditated and spoken. Only by meditating and saying this verse will faith bring what you are believing for to come to pass now.

Joshua 1:8 reminds us “This Book of the Law shall not depart from your mouth, but you shall meditate in it day and night, that you may observe to do according to all that is written in it. For then you will make your way prosperous, and then you will have good success.”  Too many Christians think that what they ask for will come to manifest someday but God is a now God and He said in Hebrews 11:1 “that faith is the substance of things hoped for…”

Look at Mark 11:22-24 “So Jesus answered and said to them, “Have faith in God. 23 For assuredly, I say to you, whoever says to this mountain, ‘Be removed and be cast into the sea,’ and does not doubt in his heart, but believes that those things he says will be done, he will have whatever he says. 24 Therefore I say to you, whatever things you ask when you pray, believe that you receive them, and you will have them.

He said that we begin by having faith in God first then we put that faith to work by releasing it by what we say. Jesus then says to speak to any obstacles (mountains) that may be in our lives and command them to move and they have to move if we believe and receive.

Jesus instructs us to believe and receive in prayer when we pray and we will get whatever we pray for along with the believing and receiving if we don’t doubt. Jesus taught us this process many times throughout his ministry.

He cursed a fig tree” the next day as they were leaving Bethany, Jesus was hungry. 13 Seeing in the distance a fig tree in leaf, he went to find out if it had any fruit. When he reached it, he found nothing but leaves, because it was not the season for figs. 14 Then he said to the tree, “May no one ever eat fruit from you again.” And his disciples heard him say it.  Mark 11:12-14 then in verse 20-21 same chapter “When evening came, Jesus and his disciples[c] went out of the city.

In the morning, as they went along, they saw the fig tree withered from the roots. Peter remembered and said to Jesus, “Rabbi, look! The fig tree you cursed has withered!”

Finally, Jesus cursed the fig tree in faith and He believed it would wither up. Guess what happened? It withered from the roots up. So, faith is now.