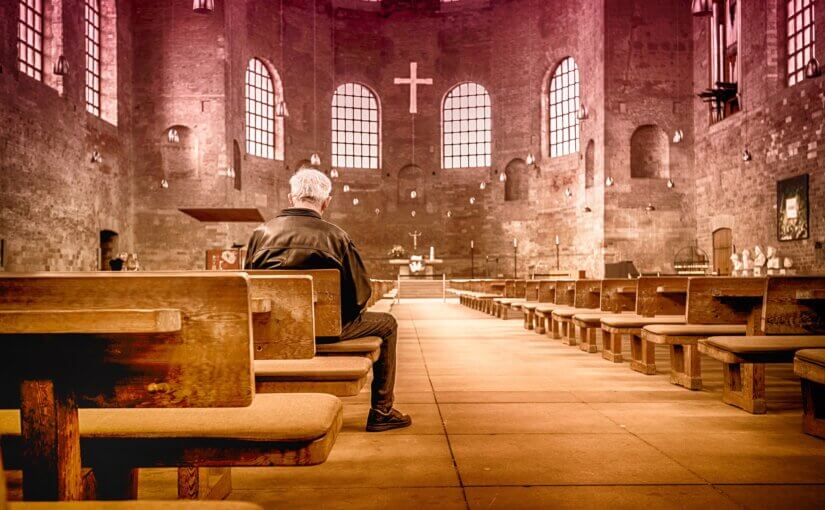 Take King David for instance, He hid from Saul for years and every time he was in a situation where he could lose his life(because Saul was chasing David to kill him)he cried out to God and God delivered him.

David faced a grown bear and lion both of who threatened his life as he protected his father’s sheep. He cried to God and God enabled David to kill both the bear and the lion. A teenage boy killing a bear and a lion. How else could he have done it without God enabling him to kill the two predators?

Listen to I Samuel 21:10-15 “And at that, David shot out of there, running for his life from Saul. He went to Achish, king of Gath. When the servants of Achish saw him, they said, “Can this be David, the famous David? Is this the one they sing of at their dances?

Saul kills by the thousand, David by the ten thousand!” When David realized that he had been recognized, he panicked, fearing the worst from Achish, king of Gath. So right there, while they were looking at him, he pretended to go crazy, pounding his head on the city gate and foaming at the mouth, spit dripping from his beard. Achish took one look at him and said to his servants, “Can’t you see he’s crazy? Why did you let him in here? Don’t you think I have enough crazy people to put up with as it is without adding another? Get him out of here!”

David acted insanely and the King of the Philistines told his guards to kick David out because He was crazy and he had enough crazy people around him. God delivered righteous David from another life-threatening situation.

Imagine he acted insanely and the King kicked him out of his presence and David escaped with his life. Many times throughout his life He cried out to God and God heard him and delivered him.

This is why David could write Psalm 34 about how God delivers the righteous when they call out to him.