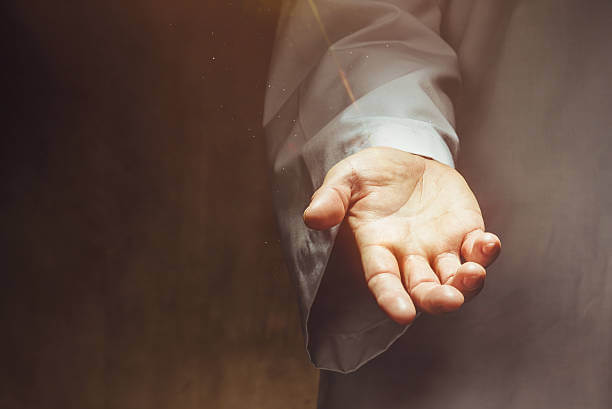 Isaiah 45 also reveals to us that God will guide, equip, and strengthen us to fulfill His  divine ministry and our destinies in the Kingdom of God. If he has called us to ministry then He will keep us and make sure our destinies are fulfilled.

But don’t be fooled because the Lord will not do everything for us concerning the call. We must accept His call and study to show ourselves approved.  As it says in 2 Timothy 2:15 “Be diligent to present yourself approved to God, a worker who does not need to be ashamed, rightly dividing the word of truth.” We need to show ourselves approved as ministers of God and bring Him glory by showing Him that we take His sacred call seriously.

We must accurately divide the Word of truth and the HolySpirit will help us to divide the word of truth. Make no doubt that God will prepare us and help us accomplish the work He has called us to.

God has called human beings into His service for thousands of years. Keep in mind we have to accept the call because God will not force us to walk in His call for our individual lives. He has called apostles and prophets in scripture.

The call of the prophets in the Old Testament were for the most part miraculous so the individuals called would know that it was God who called them to be His spokesman. If a person tries to label themselves a prophet then the call is bogus and not from God.

Take Moses for interest He was called to lead Israel out of Egypt and how did God call him? He spoke to him out of a burning bush and the bush was burning but wasn’t consumed.

God had to make it clear that He was the One calling these people to ministry. Jesus hand picked the original 12 apostles and he picked Paul to be an apostle as well. He prayed all night before He picked the 12 apostles. Are you called?